The Duchess of Cambridge has repeatedly appeared in public wearing the same outfits, even though she can afford to change her dresses several times a day. Refined elegance within the limits of reasonable consumption is one of the reasons why Catherine deserved the love of British citizens.

None of her outfits repeat the previous one exactly. In this, the Duchess continues the traditions laid down by her legendary mother-in-law, Princess Diana. At the end of the article, there is a bonus: the appearances of Lady Diana where she managed to present the same thing in such a way that it was almost impossible to notice the repetition.

Bright Side became interested in what tricks Kate Middleton uses to put wear the same thing over and over and always look different, and which of these techniques can be adopted. The Duchess wore this elegant coat-dress at least 4 times: at the christening of Princess Charlotte in 2015, at the parade in honor of the Queen’s official birthday in 2016, during an official visit to Belgium in 2017, and at the wedding of Prince Harry and Meghan Markle in May 2018.

For each occasion, the Duchess chose different hats and different hairstyles. At the event in Belgium, on the lapel of her coat, you can see a brooch in the form of a red poppy, which serves as a symbol of the memory of victims of military and civilian armed conflicts. This accent also makes the image somewhat different. This spectacular scarlet dress Kate also wore repeatedly. The images of the Duchess are distinguished by different clutches and the fact that in one of them she wears a hat and a brooch, while in the other one she does not. One outfit — 2 completely different looks. Again, it’s all about the accessories — different belts, lack of jewelry on the left one, and earrings coupled with a pendant on the right. An important role is played by the hat which adds an interesting accent and complements the image on the left. This stylish lace dress was worn by the Duchess during a celebratory event in 2012 and again, only 2 years later in 2014. An accent in the form of a belt around the waist and different hats and clutches is all it takes to create a completely new outfit.

This elegant coat indicates the fact that Kate Middleton has been wearing some of her clothes since her girlhood. So, in the image above, Kate was photographed at the wedding of Laura Parker Bowles and Harry Lopez in 2006. This was before she became the wife of Prince William. Subsequently, Catherine appeared in public wearing this outfit in 2011 and was then seen in it again in 2016 — 10 years after the first appearance. Thanks to different hats, clutches and ornaments, the outfit looks different every time. A beautiful evening gown is often considered to be something that’s only worn once. However, there are exceptions to any rule: sometimes, the Duchess can afford to wear the same evening dress several times, provided that it is supplemented with different ornaments. The photo on the left is from February 2014 and on the right — from December of the same year. There are 2 more spectacular and very different looks of the Duchess of Cambridge wearing the same coat in honor of the celebration of St. Patrick’s Day in 2012 and 2013. The creation of a fundamentally different image in the second case was largely due to the addition of a black turtleneck, gloves, and tight black pantyhose. The duchess already wore this yellow dress-coat in 2012, and then chose it again for an official visit to Bhutan in 2016. In 2016, the outfit looks different because of the absence of a hat, a different hair style, a clutch and ornaments.

Princess Diana also liked to wear the same outfits, and she often did it so masterfully that it took some time to notice that these are images of the same article of clothing. For example, Lady Di wore a bandage on her head with beautiful stones and she later turned it into a necklace/choker.

How well can you combine clothes from your wardrobe? 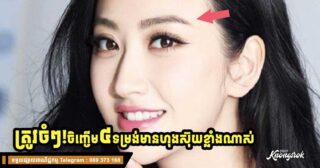 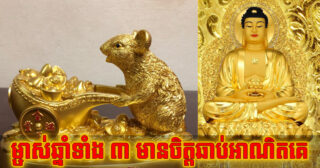 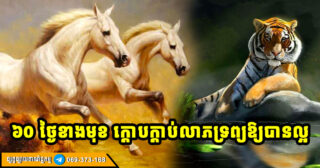