According to research, 39% of men confess their love for women in the first month of their seeing each other. However, these romantic impulses don’t mean that the relationship will be strong. Additionally, experts outline a set of men’s actions that can lead to sincere affection and conquer women’s hearts, but at the same time, could signal that the couple is unlikely to have a bright future.

Bright Side decided to find out which criteria can help a woman understand, from the very beginning, whether the relationship is going to last forever or whether it will end tomorrow.

1. He considers you a couple after the first date and talks about it constantly. Psychologists came to the conclusion that those in love should declare themselves a couple around 2 months after the first date. The timing can vary a bit depending on the people. Anyway, these couple of months are enough to create an approximate valid opinion about a person you are spending your time with.

So, if a person doesn’t allot this time to get to know you better, it means they are not interested in you at all. Even despite the fact that he is trying to give your ordinary meetings the status of a serious relationship.

2. He gives you sweet nicknames.

Studies show that sweet nicknames can make relationships stronger and easier. However, this pertains to existing couples only. If on the first date, instead of your name, you hear “honey,” “sweet pea,” or “my sweet pumpkin,” psychologists recommend paying attention to what’s happening around you. Perhaps your potential partner is simply trying to depersonalize you, turning you into just another girl from his list.

3. He is ready to meet your parents right away and makes plans for the future. Very often, it’s women who like to force big events and pick names for their future kids. However, there are also men who start declaring their grand plans during the first stages of their relationships. They show that they really want to meet their girlfriend’s parents and introduce her to his parents too. This could simply be a ploy to show off and try to impress her.

4. He is ready to take on all obligations and move in together right away. According to experts, a couple needs to answer a considerable number of questions before they start living together, so that they don’t break up after a couple of weeks. If a man is rushing to make these significant decisions, it’s worth trying to understand why he is doing it. Maybe he simply needs a relationship for the sake of having a relationship and it doesn’t really matter for him who his partner is. Psychologists believe that relationships that contain distrust and immense jealousy make partners feel bad. And, according to experts, there is another negative thing a woman should consider when facing jealousy at the beginning of a relationship: very often, early jealousy can be a signal of a future abuse from their partner.

6. He invites you out often and stops communicating with his friends and loved ones. It might seem to be a serious move, at first glance, when a man spares all his free time and attention to be with the girl he likes. However, psychologists warn that meeting too frequently at the beginning of a relationship can seriously harm its development. And the best way to protect it is to stay aware and not rush things. Of course, a woman shouldn’t drop her personal circle of friends and relatives for the sake of her potential partner.

There is also a possibility that your partner will start demanding more from you, trying to limit your time and communication with your loved ones and friends in the future.

7. He keeps calling and messaging you when he knows it’s not convenient. If a man gives you attention but goes to the extreme, over doing it and ignoring your requests about not breaking your personal boundaries, be aware. He might be calling you at an inconvenient time and asking to meet in the middle of the work day or even in the middle of the night.

In these cases, it’s worth remembering that this type of disrespect, as a rule, just grows bigger over time, increasing the number of conflicts between a couple.

8. He invites you to go on a long trip with him. Trips together help you get to know your partner from a different angle. There could be situations on these trips where it will be difficult to pretend to be someone in order to charm the other person. However, no matter how romantic it might seem, it’s better to not go on these trips right after the first date. After all, it could be dangerous since you barely know them.

Experts recommend planning trips together no earlier than after the 7th date.

9. He defends your rights.

A man that protects and cares about his woman deserves respect. However, sometimes these efforts might go beyond the norm. If a man throws a tantrum in a cafe, is rude to the waiter, or spills his girlfriend’s cappuccino on a barista because it didn’t have enough foam, the character of this man should be questioned right away.

This behavior can either be an effort to impress the girl or a signal that the man will treat her the same way in the future.

Do you have personal examples of when this “romantic” activity broke couples up before the beginning of a serious relationship? Please tell us about it in the comments! 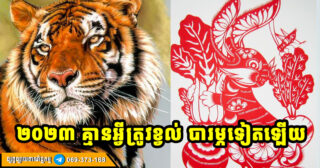 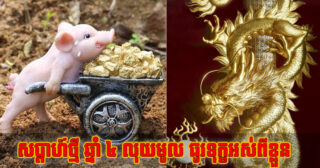 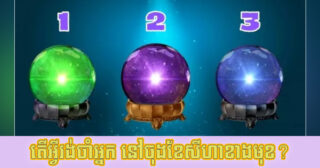 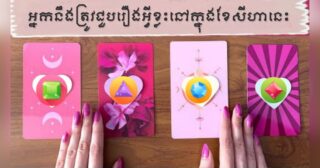 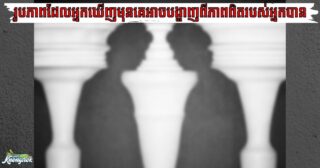 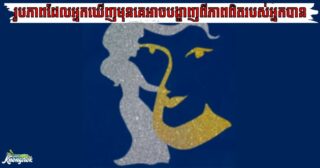 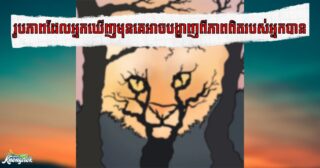 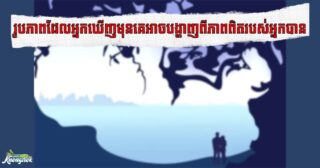