11 Tricks Restaurants Use That No Waiter Will Tell You About

Restaurant owners care not only about your coming to their place again but also about you ordering dishes they want you to.

Bright Side decided to tell you about standard tricks those in the restaurant business use to make you spend more when ordering food.

A menu where everyone will find something to their taste Have you noticed there are vegetarian dishes in almost every cafe? The choice is often made so that no one leaves hungry. For instance, every menu has something trendy, something nutritious for those who want to eat, something light for those who don’t eat much, and so on.

When there’s melodic and unintrusive music playing in the background, you can eat much more than when there’s no music at all. For example, classical music makes clients spend 10% more, and all because their self-esteem rises, and they see themselves wealthier and more prominent.

Music can also be adjusted for particular purposes: French chanson is best for selling wines, and Irish folk is great for beer. Most clients won’t mind if they have to pay 7-10% more than they planned. That’s why sauces and other additions in fast food joints usually cost no more than 10% of the cost of a dish. Too many dishes on a menu confuses clients. Restaurant consultant Aaron Allen says that by overloading the menu you torture guests, making them dissatisfied with their visit because they doubt if they made the right choice.

People also tend to think that a restaurant can’t cook so many dishes well. That’s why the best menu is often one that’s written on a single sheet.

Positive attitude of the waiters Waiters know that clients appreciate it if you start a conversation with a friendly comment, even if it’s only about the good weather. Tips usually increase by a third as a result of such a simple trick. The aim of a legend is to make the restaurant stand out from the crowd.

A simple example: one cafe has a pastry chef who knows the secret of unique Polish donuts, while another cafe simply makes donuts. A lot of guests won’t just go to the former but will say afterward that they liked that one’s donuts better. You’ve probably noticed how when you order a coffee your waiter asks, “A large one?“ and nods approvingly. By the time you realize you’ve agreed to something not originally on your mind, it’s already too late.

Besides, double portions are often called ”standard" and standard ones are “small,” which also increases the income. The reputation of a chef is a powerful thing. Any dish that is the "chef’s specialty" will stand out in the guests’ eyes — not to mention when it is served by the chef him or herself!

Sometimes, waiters even dress up as the chef and play the role before the clients. Smells strongly affect our minds. Even if we have a strict plan, aromas may well adjust it.

Vanilla and cinnamon fragrances increase the sales of desserts, while the smell of bacon makes people order more for breakfast. Lavender is often used to make guests relax, stop hurrying, and spend more.

Getting rid of dirty dishes Waiters always try to dispose of your empty dishes as soon as possible. Of course, it’s not too pleasant to sit at a table full of dirty crockery, but there’s another reason too: this way, the guest won’t think they’ve ordered too much.

If there was a growing heap of dishes, they’d stop sooner. Waiters have their own tricks to get bigger tips. They may take their time bringing you the change in the hope you’ll give it up and leave, or they bring you change in coins or dirty bills so that you don’t want to touch it.

Such tricks are considered cheap and are generally not used at decent places. 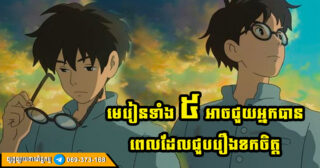 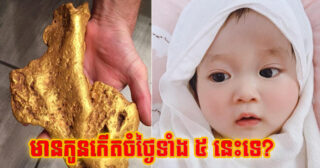 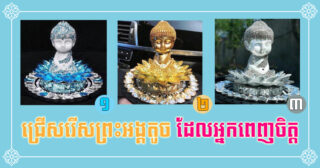 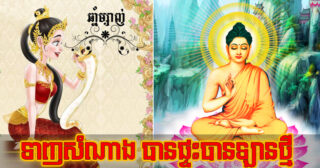 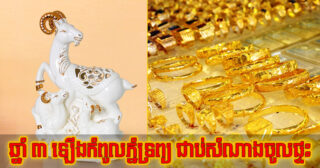 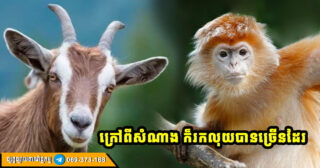 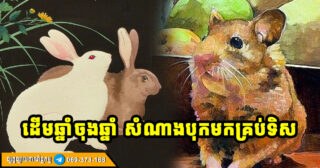 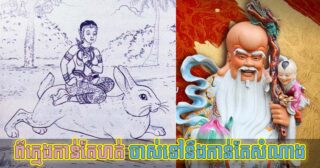 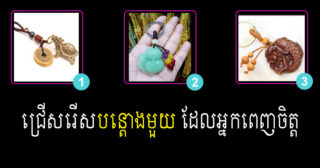 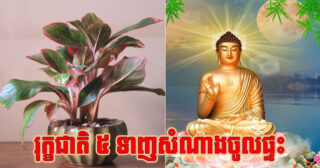 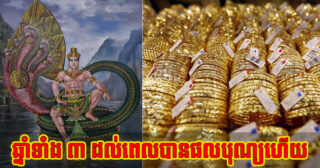